View source
watch 01:55
Cobra Kai Season 4 - The Loop
Do you like this video?
Play Sound

Aqours was first announced to be added to the game on October 20, 2017. Aqours was added to the game with the Love Live! School Idol Festival: After School Activity Next Stage update on December 6, 2018. It was announced on October 26, 2020 that the game will receive a final update on November 10, 2020. No new songs or cards will be added passed that point, essentially ending support for the arcade version.

On October 10th 2020, it was announced that a port to the Playstation 4, titled Love Live! School idol festival ~after school ACTIVITY~ WaiWai! Home Meeting!!  was in development. This version of the game was also announced with English language support, notably being the first iteration of the game to be released outside of Japan and in another language. It was released worldwide on March 24th 2021.

In the arcade version, certain songs are unlockable through NESiCA card playtime, such as solo songs and sub unit songs. In the PlayStation 4 version, a large majority of the catalog of songs are paid downloadable content, though there are 8 songs that are included in the free base version. All 127 songs are fully playable in both versions of the game. The full list of playable songs can be found here. 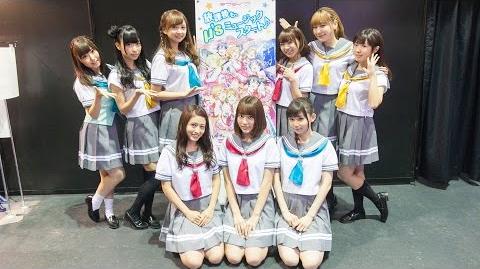 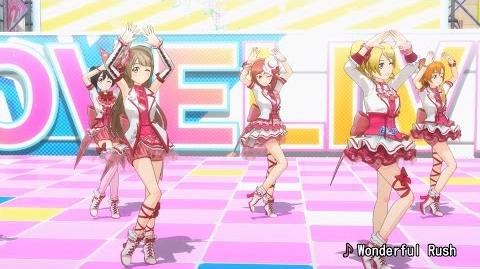 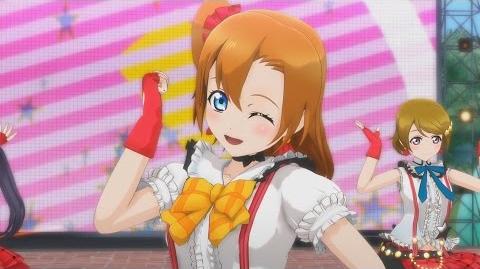 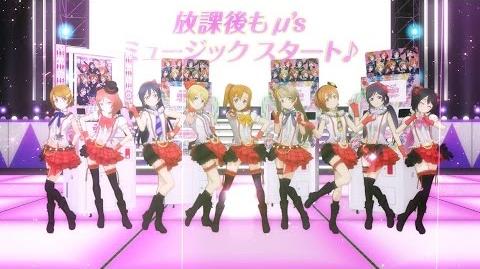 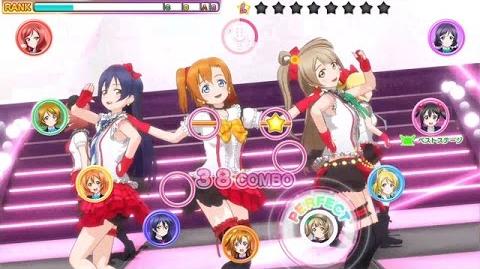 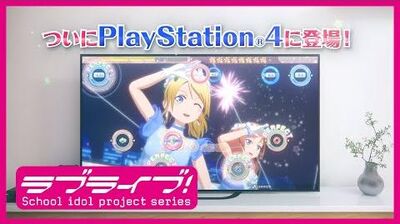 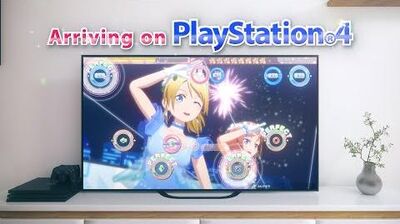 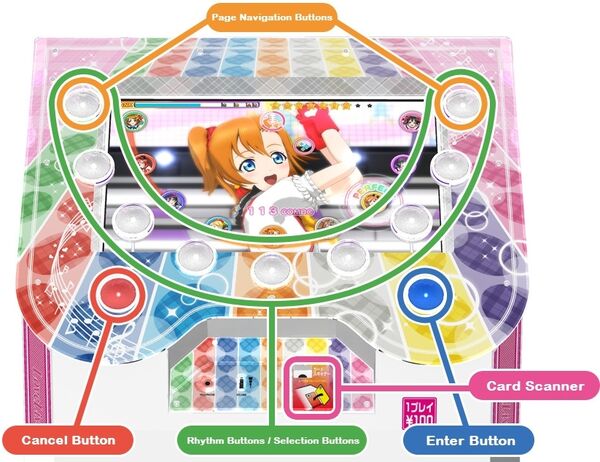 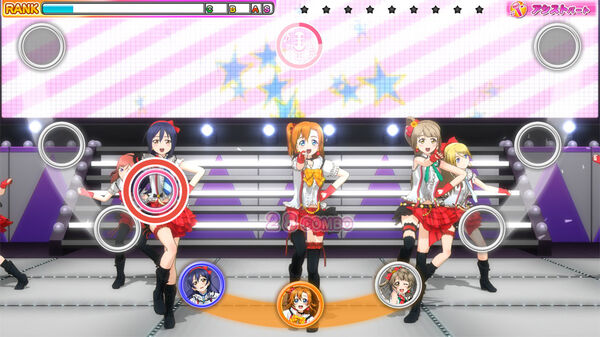 Rhythm icons will fly towards the judge rings. Push the corresponding rhythm buttons at the best timing!

★ Long Notes
When rhythm icons with trailing white bands appear, hold the rhythm buttons until the end of the bands!

★ Simultaneous Notes
Rhythm icons with horizontal lines will have you push both corresponding rhythm buttons at the same time!

★ Card Scanner
Load the QR code of the profile card you received from a friend with the card scanner!

How to Use Cards

Member Cards: Enjoy the lives with your favorite outfits! 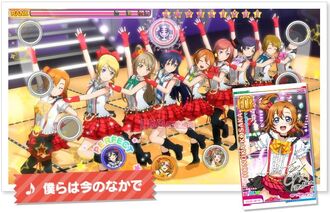 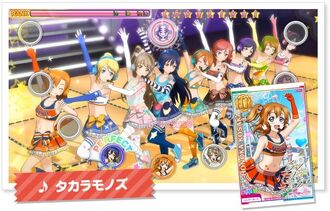 When you obtain a new member card, you may enjoy your next live in that outfit. 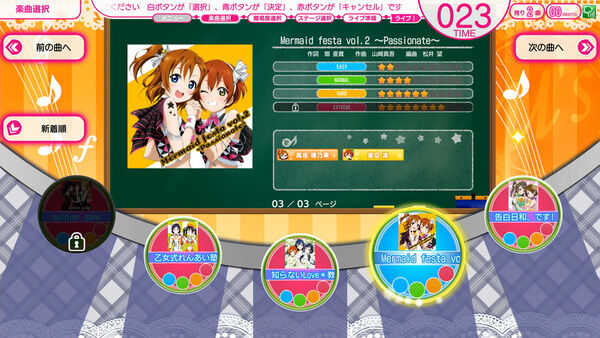 Obtaining member cards you have yet to possess allows you to play more unit-exclusive songs.

Skill Cards: Experience your own unique lives by setting skill cards!
From 3 types of attributes, you may build your own skill composition.

You may save your play data with a profile card. You can enjoy cooperative play by exchanging and loading your profile cards with your friends.
※Only one friend may use the same profile card at a time. 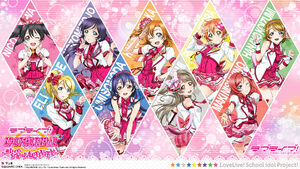 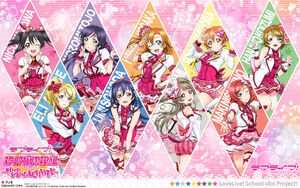 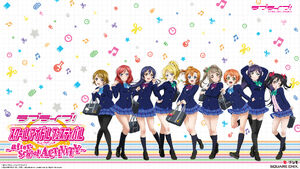 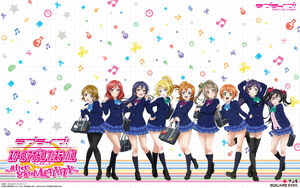 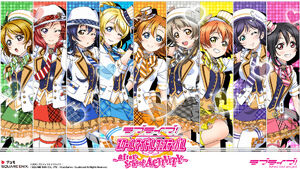 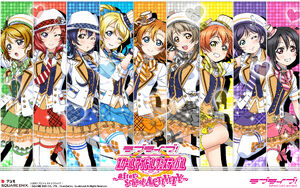