Love Live! Superstar!! (ラブライブ！スーパースター!!, Rabu Raibu! Sūpāsutā!!)[1] is the fourth project in the Love Live! franchise, set at Yuigaoka Girls' High School. It was previously referred to as Hello!!! Love Live! by fans prior to the staff reveal of the title.

It was first announced during the Love Live! Fest on January 19, 2020. On May 15, 2020 staff revealed the first group image and character names.[2] Teaser images and character introductions were later revealed in the Love Live! Days magazine in Volume 7. The project officially began on December 15, 2020 with the release of the voice actress lineup. On February 2021 it was announced that an animated series will air exclusively on NHK-E in July 2021. 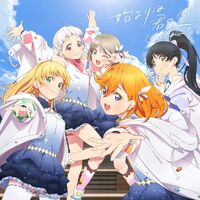 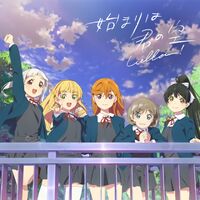 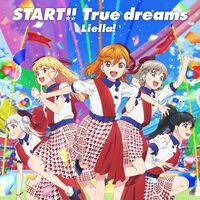 Mirai wa Kaze no You ni 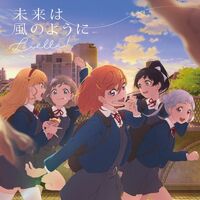 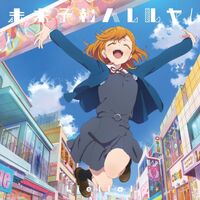 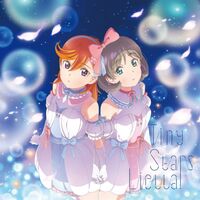 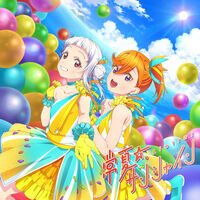 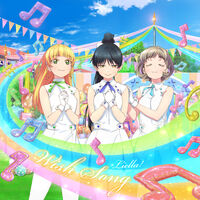 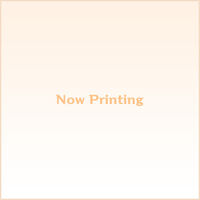 LIVE with a smile! 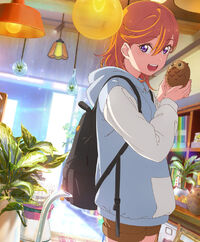 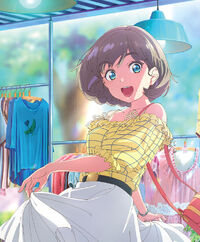 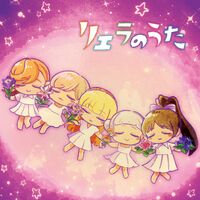 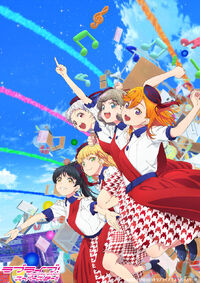